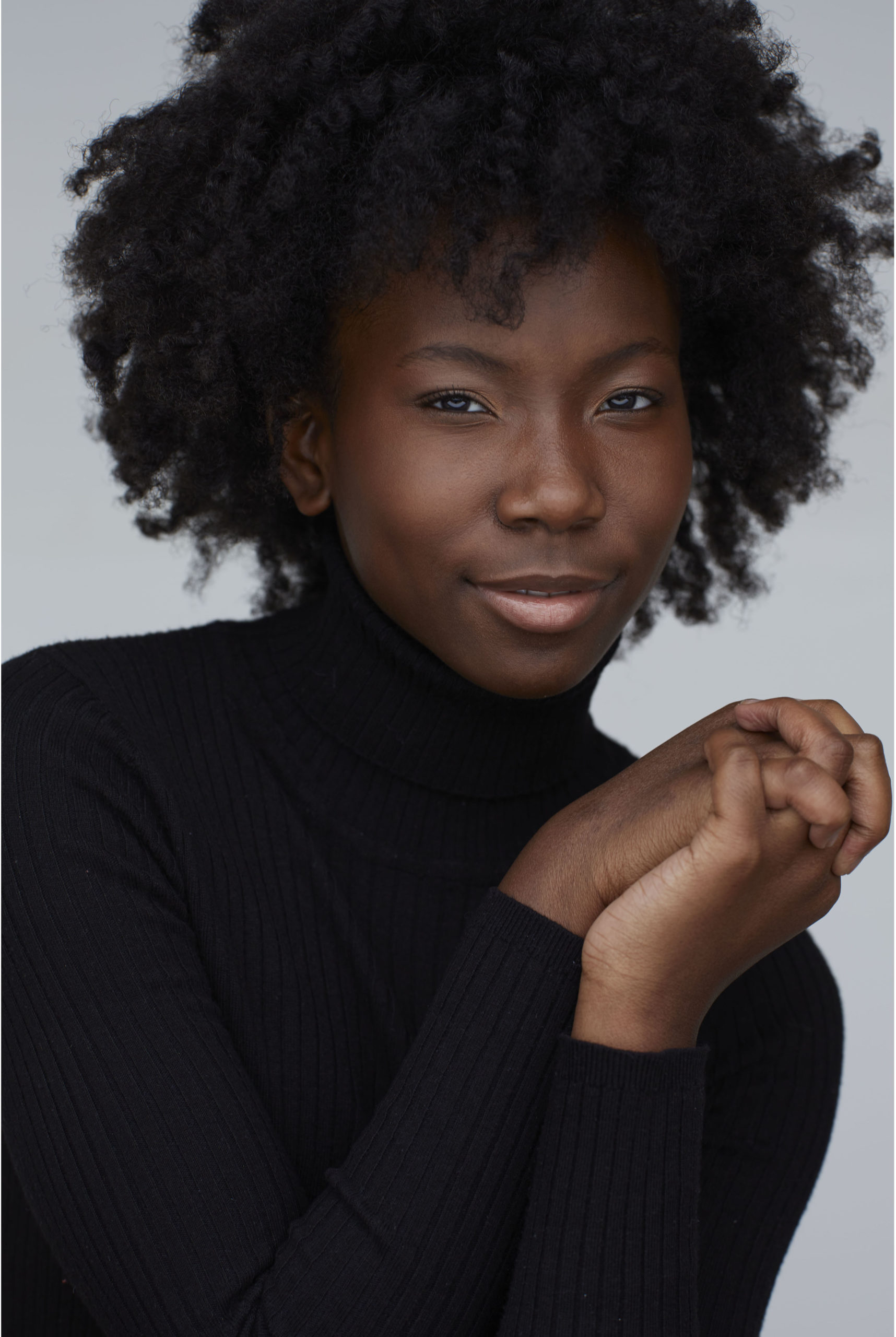 Zariyah Perry (Media Arts-Film), raised in Dallas, has studied acting, dance, art, and film for the better part of her life. Her media arts experience includes filmmaking, editing, and producing. She is currently a junior at the prestigious Booker T. Washington High School for the Performing and Visual Arts, in the Theatre Arts Conservatory. Zariyah has recently placed in various film festivals for her film, I AM NOT THE NORM. A 2022 YoungArts honorable mention recipient, Zariyah will use her Young Masters award to study film at the University of California Los Angeles Film & Television Summer Institute.