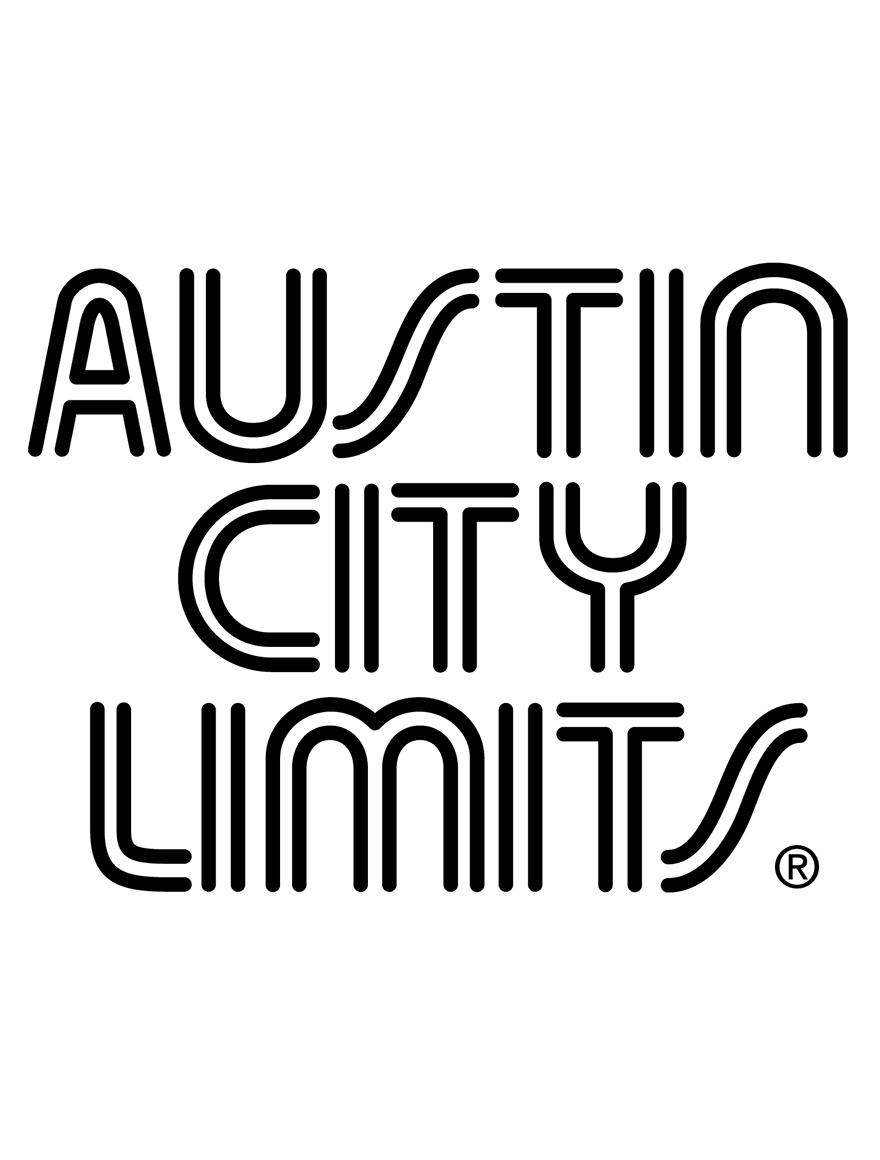 When Austin City Limits began more than 30 years ago its goal was not to be iconic or acclaimed and it certainly wasn’t to be one of the longest running series in the history of American television. It was simply to shine a brighter light on the amazing live music scene that was thriving in the great city of Austin, TX.

Austin City Limits was awarded the National Medal of Arts in 2003. It’s the only television show ever to be honored with this award. Produced by KLRU-TV, Austin PBS, ACL is broadcast in dynamic high definition and 5.1 surround sound on PBS HD channels where available. The show airs nationally on 97% of the country’s PBS stations.