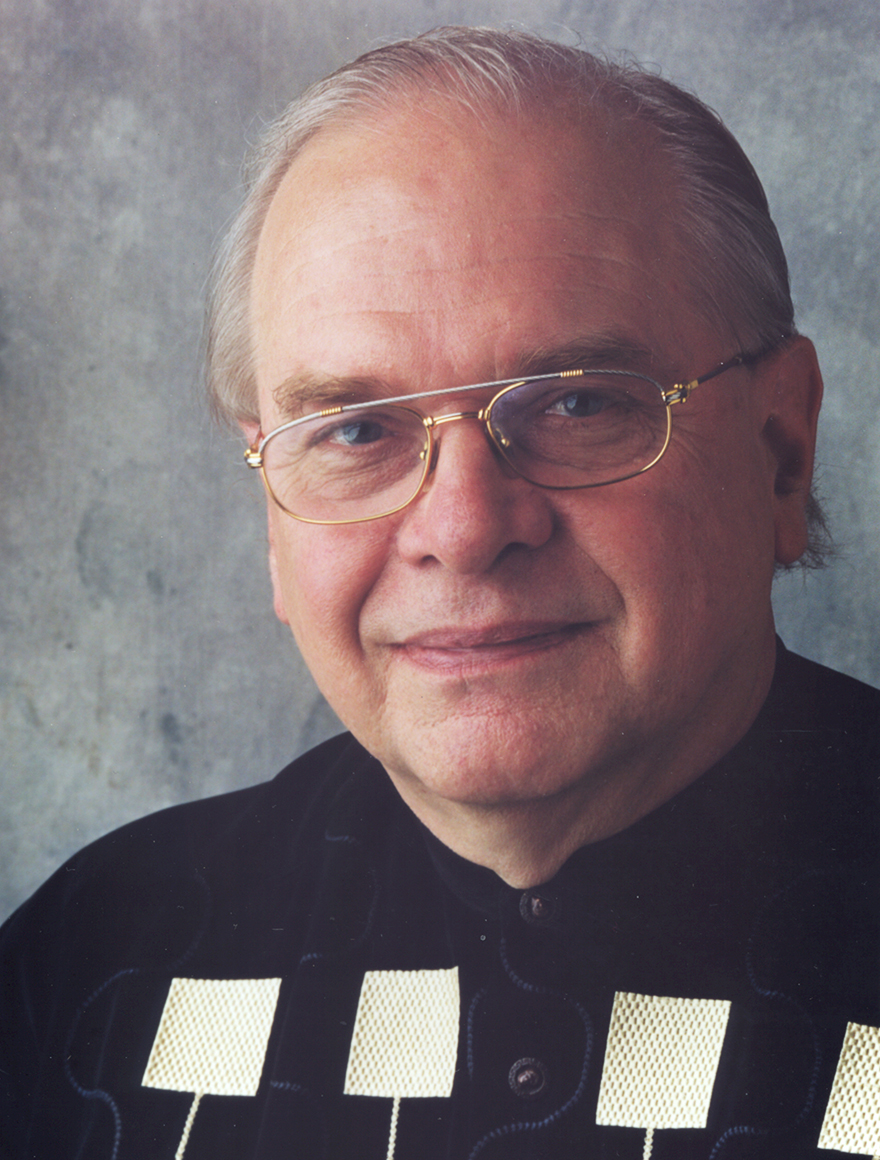 Ben Stevenson is not the artistic director of Texas Ballet Theater of Fort Worth. He nurtured Houston Ballet from a small provincial ensemble to one of the nation’s largest dance companies. For his contributions to the world of international dance, Mr. Stevenson was named an Officer of the Order of the British Empire (O.B.E) by Queen Elizabeth II. He is one of the most original figures in the development of regional ballet in America.

A native of Portsmouth, England, he received his dance training at the Arts Educational School in London. He was awarded the prestigious Adeline Genee Gold Medal, the highest award given to a dancer by the Royal Academy of Dancing. He performed with Alicia Markova in Where the Rainbow Ends and was invited to join Sadler’s Wells Royal Ballet by Dame Ninette de Valois, where he worked with Sir Frederick Ashton, Sir Kenneth MacMillan and John Cranko. Sir Ashton Dolin invited him to dance with London Festival Ballet where, as a principal dancer, he performed leading roles in all the classics.