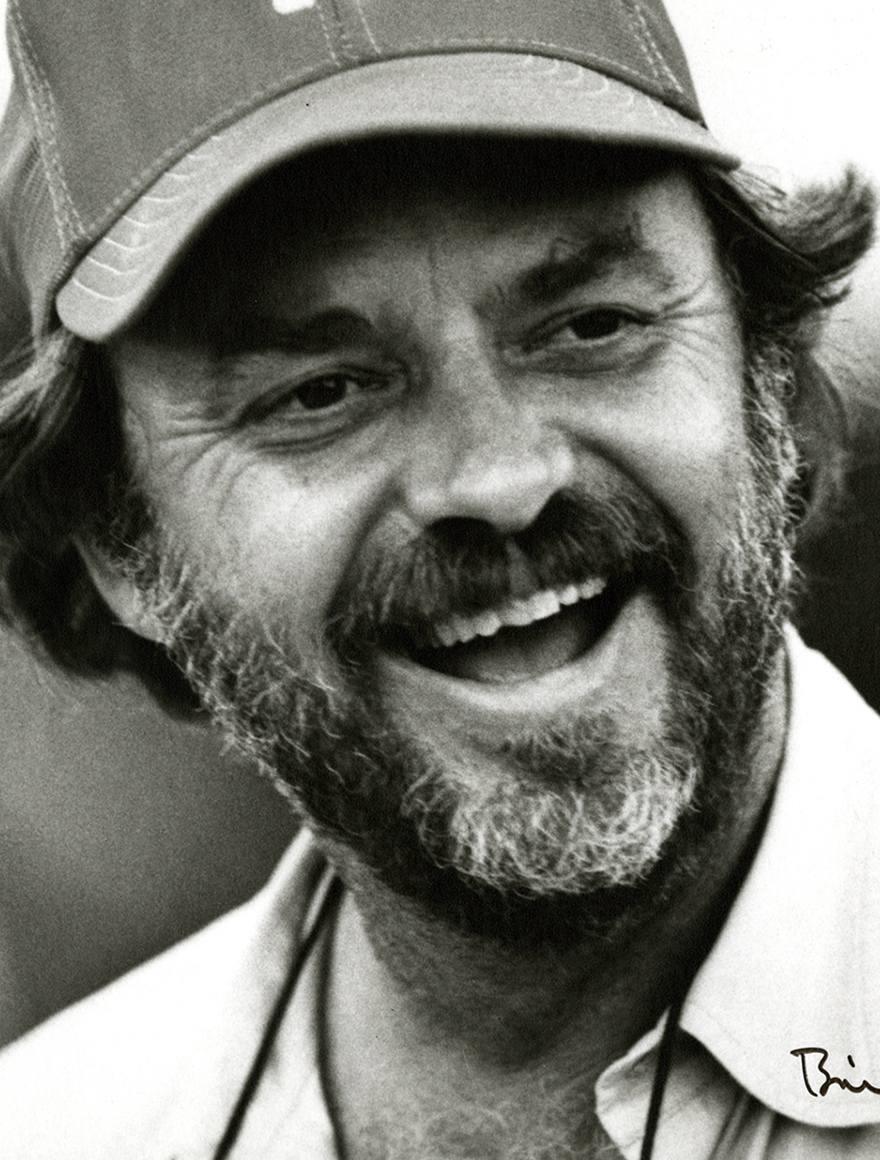 Bill Wittliff is a distinguished photographer and writer, whose photographs have been exhibited in the United States and abroad, published not only in his two recent books with The University of Texas (UT) Press, Vaquero: Genesis of the Texas Cowboy (2004) and La Vida Brinca: Tragaluz Photographs (2006), but also in numerous catalogs, books and periodicals. Bill’s third book with UT Press, A Book of Photographs from Lonesome Dove, was published in fall 2007. As a screenwriter and producer, his credits include The Perfect Storm (2000), The Black Stallion (1979), Legends of the Fall (1994), and Lonesome Dove (1989) among others.

Bill is a member of the Academy of Motion Picture Arts & Sciences, a past board member of the Sundance Institute, a board member of the Austin Film Festival, and a member of the Texas Philosophical Society. Wittliff is also a past president and Fellow of the Texas Institute of Letters and a recipient of major awards for writing, filmmaking and book design. He is a graduate of The University of Texas. He continues to work on photographic projects, is editor of the Wittliff Gallery Series with UT Press and completed a motion picture script about Lieutenant General Claire Chennault and the Flying Tigers.

Bill and his wife Sally are cofounders of the Southwestern Writers Collection, the Wittliff Gallery of Southwestern & Mexican Photography at Texas State University in San Marcos and of the highly regarded Encino Press.