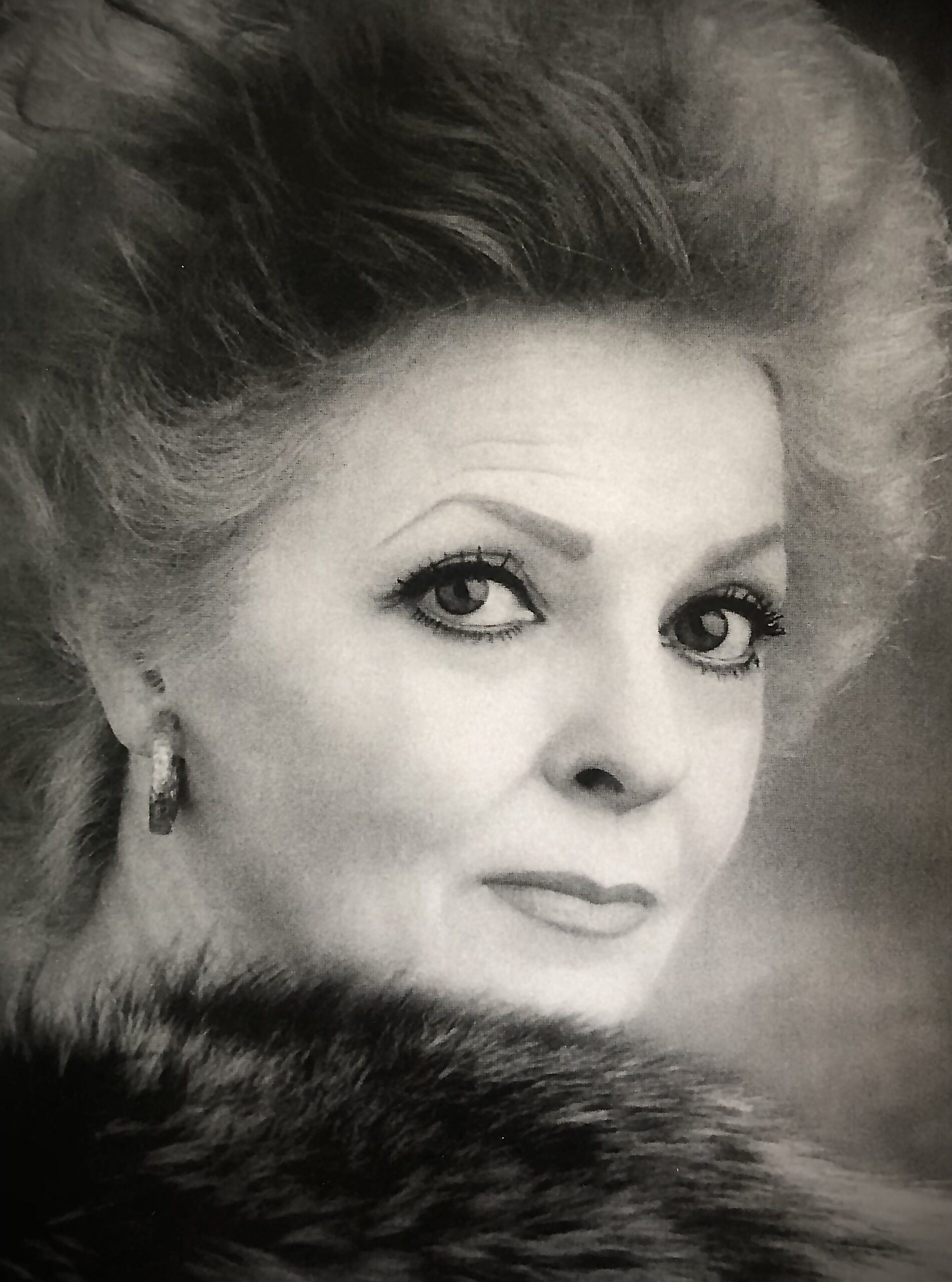 Carole Cook, a veteran of stage, film and television, is a Texas native and graduate of Baylor University. On Broadway she has appeared in the original productions of Romantic Comedy, and 42nd Street, and was the second actress to take on the title role in Hello, Dolly!. Carole has appeared in films as diverse as The Incredible Mr. Limpet, American Gigolo, Sixteen Candles, and Disney’s Home on the Range. Among countless television appearances, her most recent was a guest-starring role on Grey’s Anatomy. In 2018, she appeared in a sold-out engagement at Feinstein’s/54 Below in her highly acclaimed one woman show. In addition to her numerous theatrical roles and other accomplishments, Carole has proudly and tirelessly lent her voice and talent in the fight against HIV and AIDS for over thirty-five years.