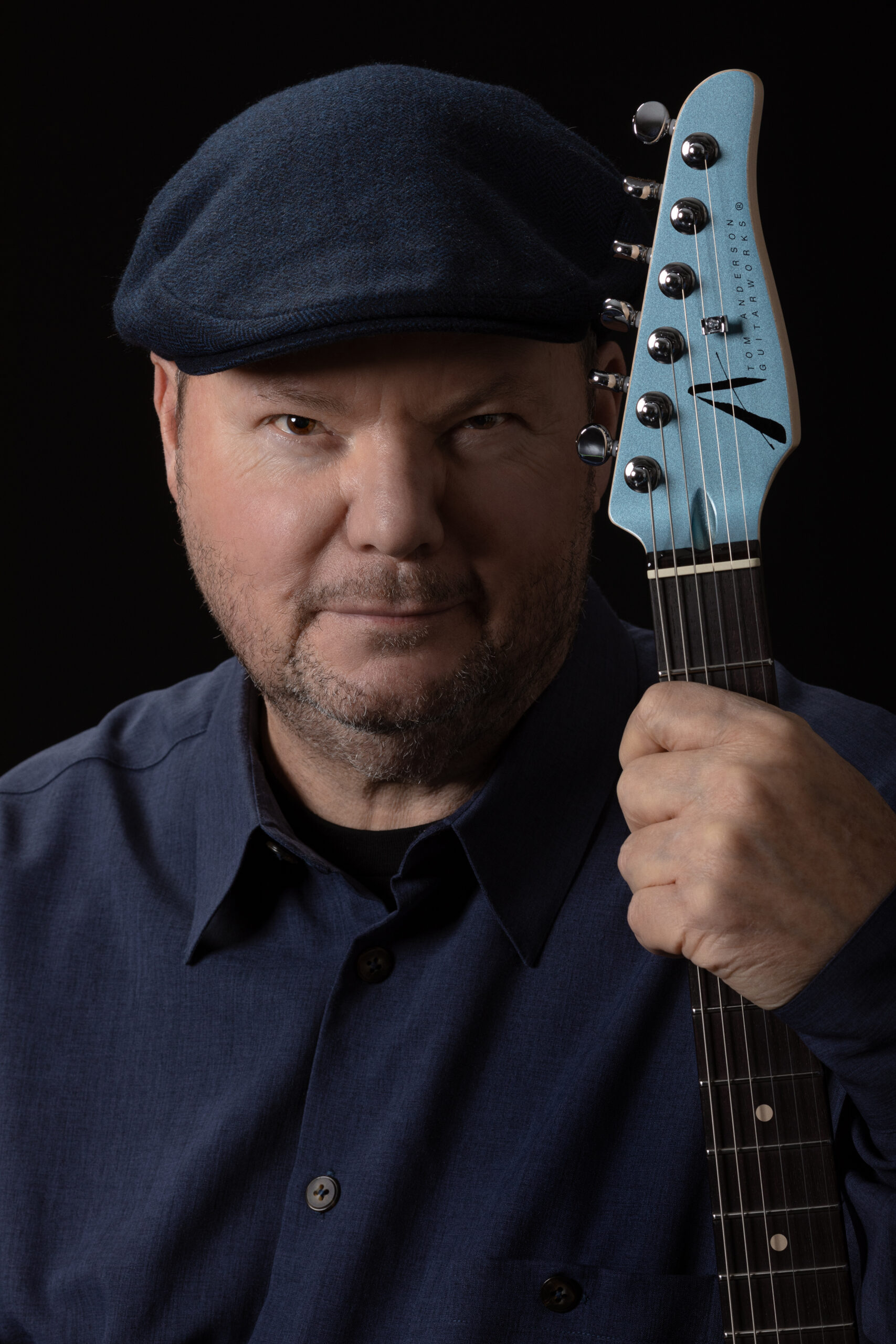 Christopher Cross burst onto the music scene with his 1980 self-titled debut album, winning five Grammy Awards, including—for the first time in Grammy history—the “Big Four” most prestigious awards: Record of the Year (for the single “Sailing”), Album of the Year, Song of the Year (also “Sailing”), and Best New Artist.

In a career spanning more than four decades, Cross has sold over 10 million albums. His music has garnered five Grammys, an Oscar, a Golden Globe, an Emmy nomination and five Top 10 singles.

Within a year of the first album’s release, Cross joined music royalty Burt Bacharach to write “Arthur’s Theme,” for the movie Arthur, which won an Academy Award for Best Song. With his 1983 release, Another Page, Cross was again in the Top 10 with the singles “All Right” and “Think of Laura.” His song, “Swept Away,” composed for the hit television series, Growing Pains, was nominated for an Emmy.

Cross started his own label and, since 2007, has released 8 albums of new material, including A Christopher Cross Christmas and The Café Carlyle Sessions, jazz treatments of hits and favorites born out of a residency at the famous Hotel Carlyle in New York City. Take Me as I Am, released in 2018, features richly-crafted melodies and elegant guitar work. The latest project for Christopher Cross Records is aptly titled The Complete Works. Released in 2020, it celebrates his 40th anniversary as a recording artist and is a collection of all 12 previously-released CDs, one CD of singles and bonus tracks, and a pink vinyl containing one track from each album chosen by Christopher.

Even though the COVID-19 pandemic delayed the 40th Anniversary tour, starting in 2021, he is once again performing the carefully-crafted songs and music his fans enjoy, starting with “Sailing” and “Ride Like the Wind” from his Grammy-winning debut album and continuing through the decades of his ever-changing but always excellent material. More 40th Anniversary concert dates will be announced soon. Dates can be found on the tour section of his website, www.christophercross.com.

All in all, it’s been quite a ride, one that has taken Cross from his early days in Texas where he once served as a dr.um tech for Ginger Baker, bought gear from Jimmy Page, and played lead guitar for Deep Purple on a night when Ritchie Blackmore fell ill, to this place as a respected singer-songwriter-guitar player who continues to share his original music with the world.