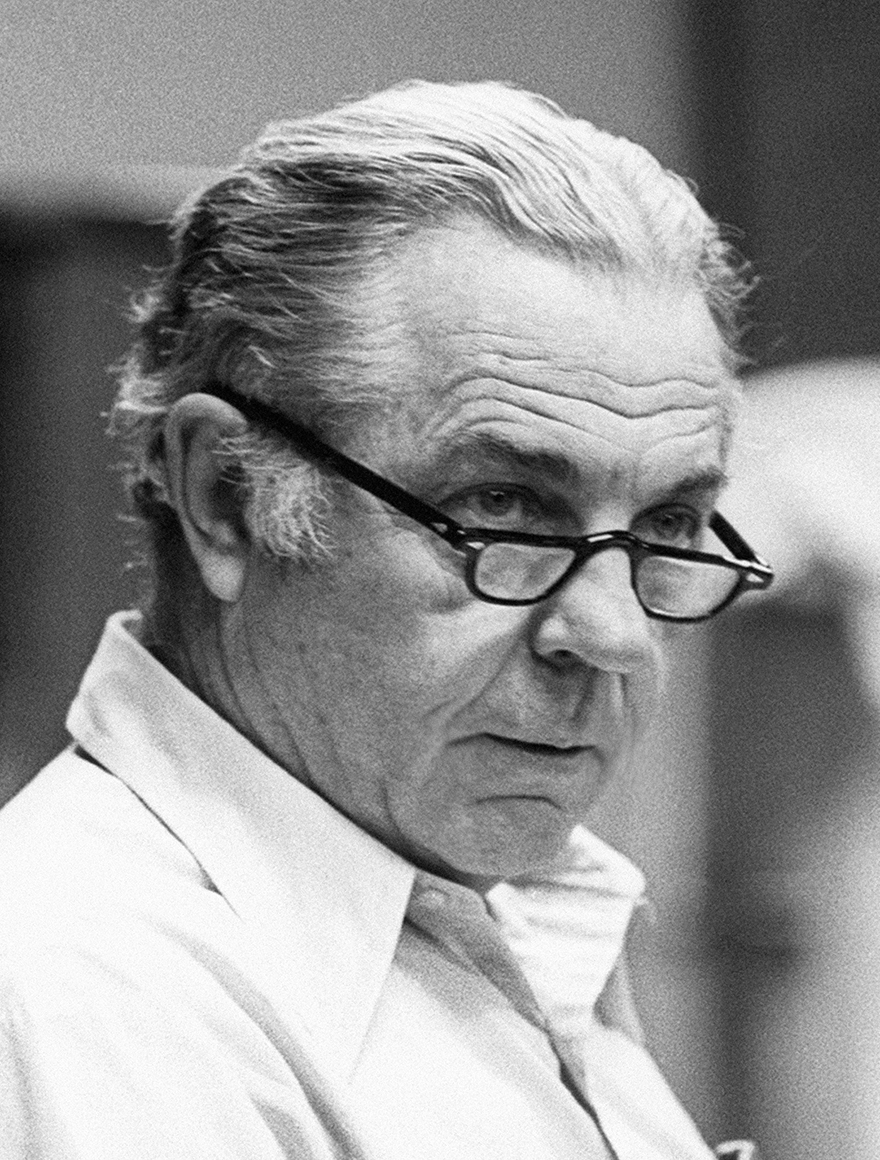 Director, teacher, dramatist, consultant and innovator, Dr. Paul Baker has been instrumental in developing a new concept of theater over the course of his 60-year career. Born in Hereford, Dr. Baker has been referred to as “the most important man in the history of Texas Theater.” A graduate of The School of Drama, Yale University and the recipient of two Honorary Doctorates from Trinity University and Texas Christian University, Dr. Baker has traveled throughout the world in his quest for ideas about theater design and production. He has served as Chairman of Drama at both Baylor University (1939-1963) and Trinity University (1963-1978). He designed Baylor Theater (1941) and, in association with Arthur Rogers, also designed the Ruth Taylor Theater at Trinity University (1967). He was Founding Director of the Dallas Theater Center and Dallas Independent School District’s Booker T. Washington School for the Performing and Visual Arts. Dr. Baker was the recipient of many awards for outstanding contributions to the arts, including The Rodgers and Hammerstein Award for Outstanding Theatrical Contributions in the Southwest, Texas Educational Theater Founder Award and The Thomas De Gretani Award for Outstanding Service to American Theater. Dr. Baker lived a long life with a prolific career; passing away at the age of 98 in 2009.