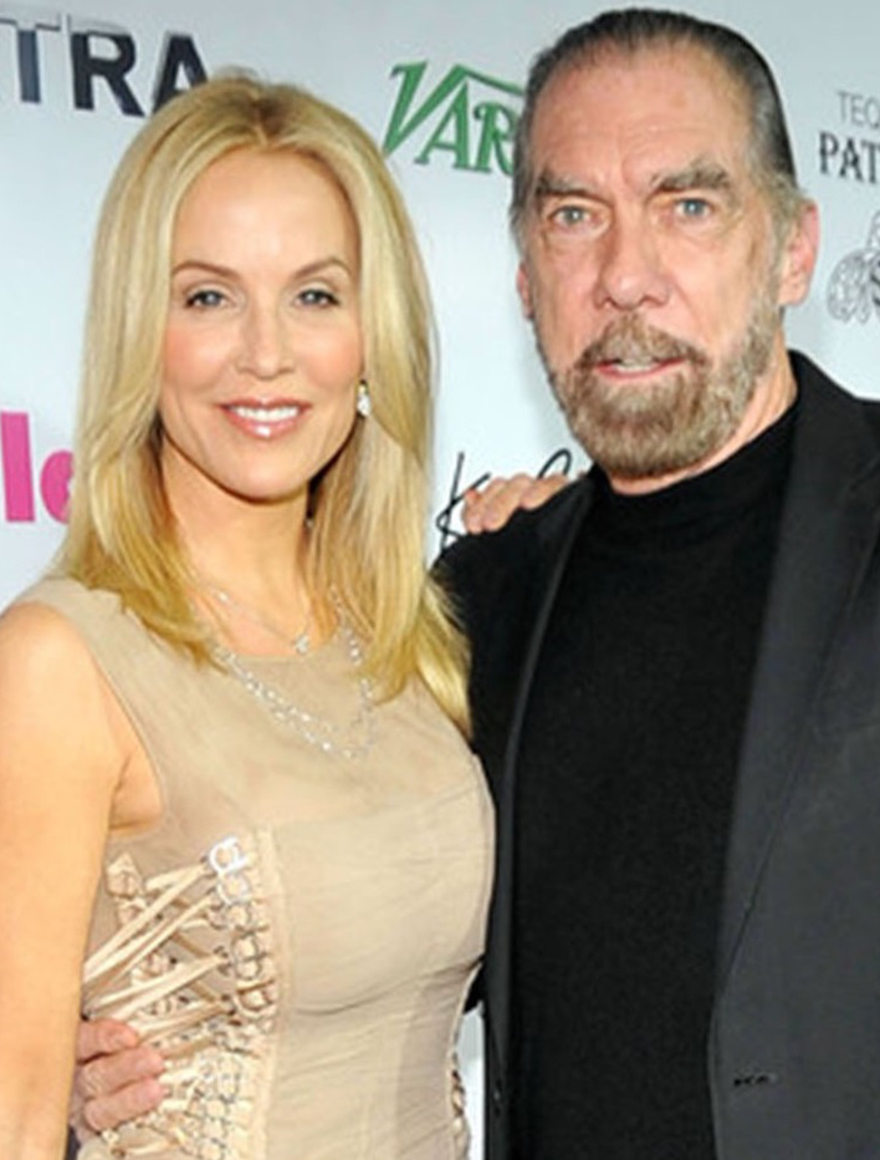 Eloise and John Paul DeJoria are corporate mainstays, having co-founded Patrón Spirits Company and John Paul Mitchell Systems. John Paul, having built John Paul Mitchell Systems from scratch, and his Houston-born wife, Eloise, have been giving back on both state and global scales for a very long time. The DeJoria’s are longtime supporters of Food4Africa, and in 2008, they traveled to sub-Saharan Africa to join Nelson Mandela in his efforts to help feed over 17,000 orphaned children. In that same year, DeJoria’s company, Paul Mitchell, helped provide over 400,000 life-saving meals for children. The DeJoria’s are also recognized for Eloise’s contributions and charitable work to The Austin Recovery Center, The Austin Children’s Shelter, the Long Center for Performing Arts, The Paramount Theater, and The Austin Film Society.