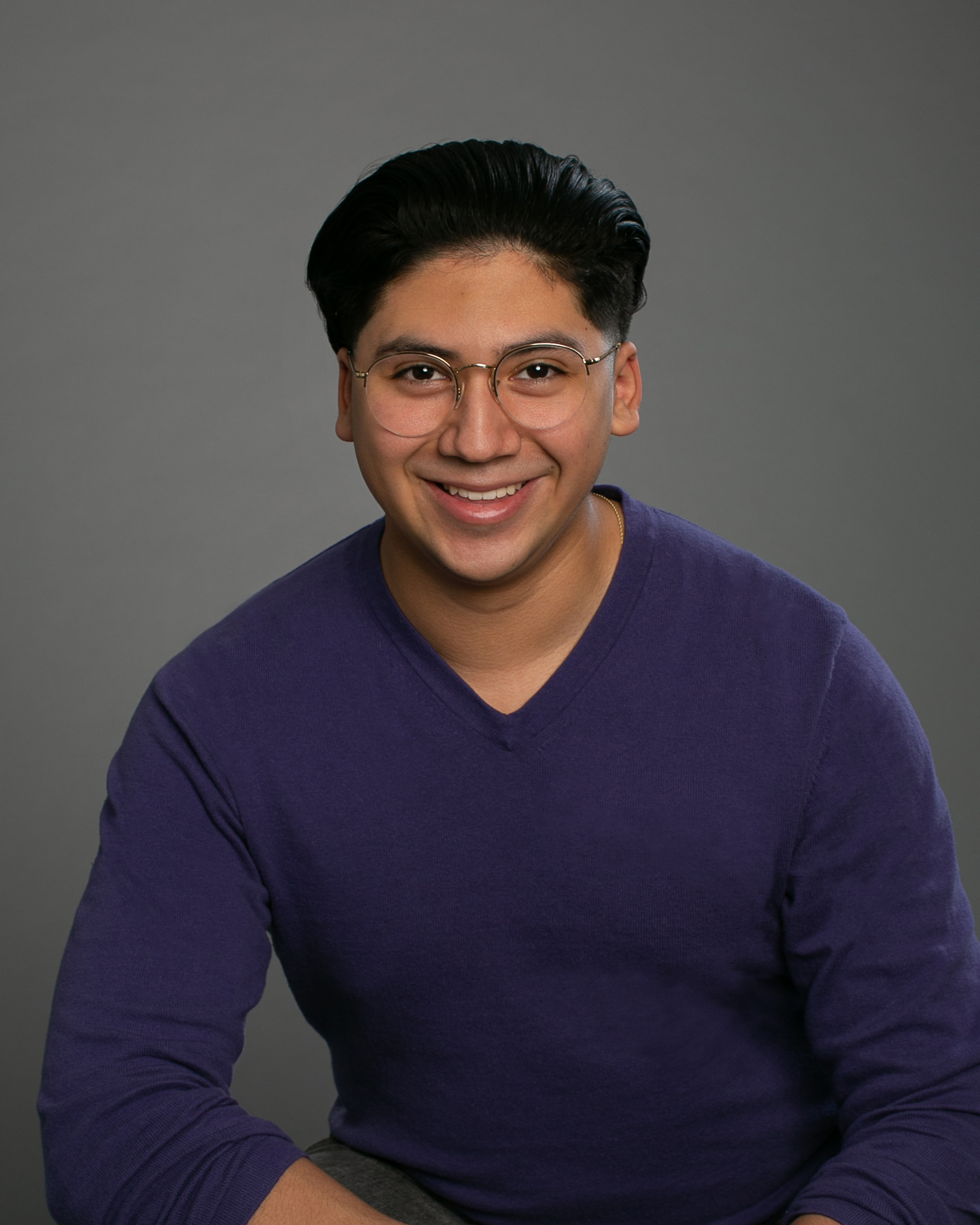 Gabi Wager Saldívar (Musical Theater) is a homeschooled 11th grader from Houston. He is a student at HITS Theatre, the Theatre Under the Stars Humphreys School of Musical Theatre, and the vocal studio of Jack Beetle. Gabi has performed in over 30 productions in the last decade, in venues across the Houston area, including Miller Outdoor Theatre. His future plans include studying musical theater and playwriting in college, and working on Broadway as a performer, playwright, and perhaps as a director. Gabi plans to use his Young Masters award to attend NEXUS at Texas State Musical Theatre Pre-College Intensive.