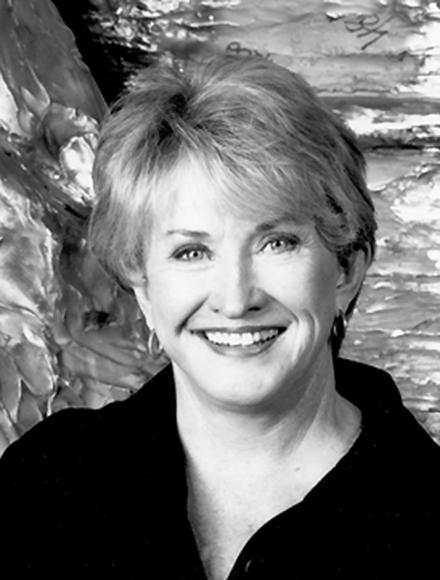 Glenna Goodacre’s sculptures reflect a lifelong passion for portraying the human figure. The most recognized of her bronzes is the Vietnam Women’s Memorial in Washington, D.C. Among her other monuments are a heroic portrait of former President Ronald Reagan at the Reagan Library in Simi Valley, California; Philosopher’s Rock in Austin, Texas; He Is They Are, a nine-foot Native American in Rapid City, South Dakota; and Puddle Jumpers at the Transamerica Tower in San Francisco. After completing the design for the U.S. Mint’s 2000 Sacagawea dollar coin, Goodacre began the most ambitious project of her career – the Irish Memorial in Philadelphia.

An academician of the National Academy of Design since 1994 and a fellow of the National Sculpture Society since 1981, Goodacre has won many awards at the organizations’ exhibitions. She has exhibited her work at U.S. embassies worldwide as a participant in the Art in Embassies program. She received honorary doctorates from Colorado College, her alma mater, and Texas Tech University in her hometown of Lubbock. In 2000, Governor George W. Bush inducted her into the Texas Women’s Hall of Fame in Austin. She live in Santa Fe and Dallas.