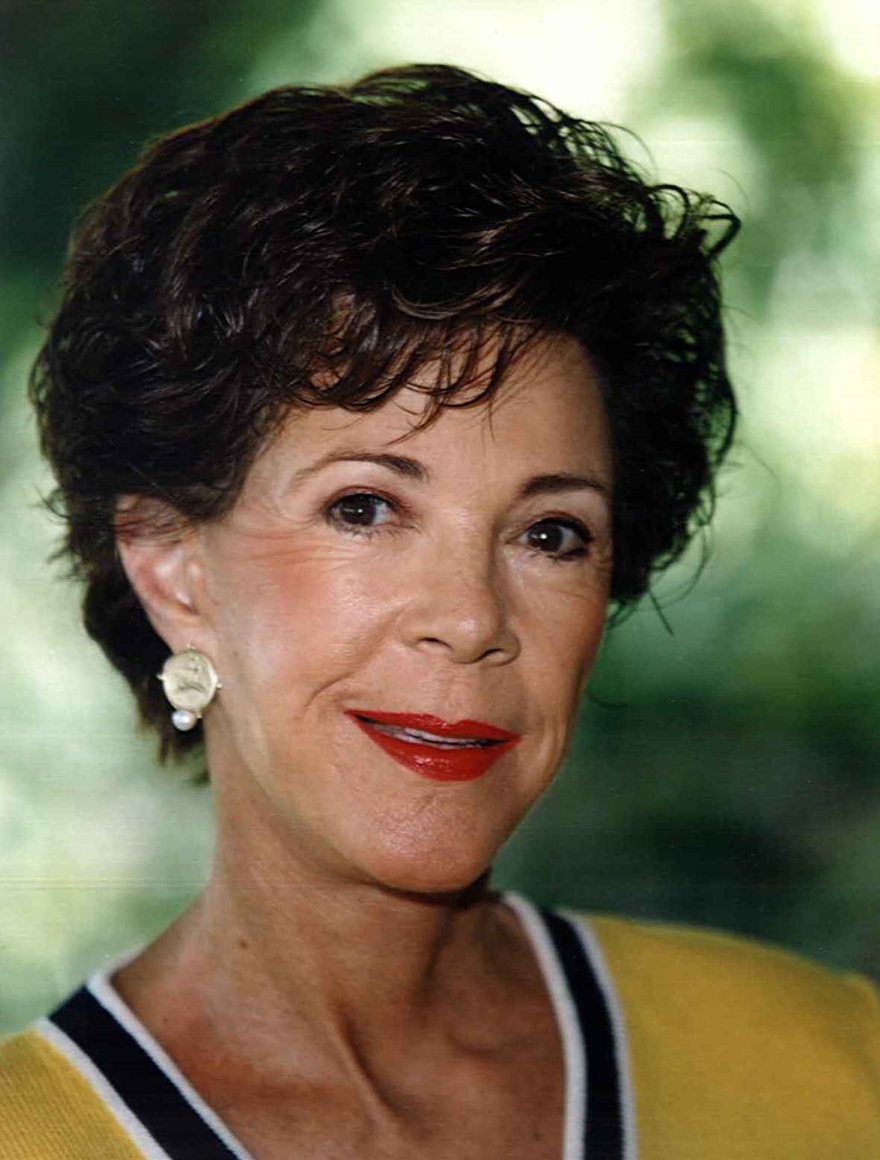 She is one of San Antonio’s most active community leaders.  She is Founding Chairman of the Foundation for Cultural Arts in San Antonio, also known as the Las Casas Foundation, and is the Founding President of the San Antonio Performing Arts Association.  She is the driving force behind the restoration of San Antonio’s historic Majestic and Charline McCombs Empire Theatres, focusing attention and resources for their continuing preservation.

She has served time on numerous boards such as:  the Mayor’s Blue Ribbon Committee on the Arts; National Council on the Arts and advisory member of the National Endowment of the Arts; the Army Community Council; The University of Texas at San Antonio College of Fine Arts and the Humanities; Bexar County Hospital District, Cancer Therapy and Research Center; Texas Research and Technology Foundation Advisory Board; the Chairman Development Board of the University of Texas at San Antonio as well serving with numerous other committees and organizations.

Joci serves on the National Advisory Board of Jim Cullum’s Riverwalk Jazz and is one of six members who serve on the State Preservation Board being the only citizen member since the others are all elected State officials. This committee oversees preservation, maintenance and restoration of the State Capitol and other buildings.  She is the former Chair and currently serving on the Board of Trustees of the United Way of San Antonio and Bexar County as well as being the Founder of the Woman’s Leadership Council of the United Way. Joci was appointed during the Reagan-Bush years to the National Council on the Arts where she serves as member emeritus.  She has served as President of the Development Board for the University of Texas Health Science Center at San Antonio for twenty years.

Joe and Joci Straus have also been Co-Chairs of the Celebration of Reading since its inception when Barbara Bush began this very important Foundation for Family Literacy.

Joci Straus is a formidable advocate for national funding of the San Antonio’s arts agencies and is accomplished in voluntary giving, voluntary service and voluntary association for the benefit of the citizens of San Antonio and Texas.