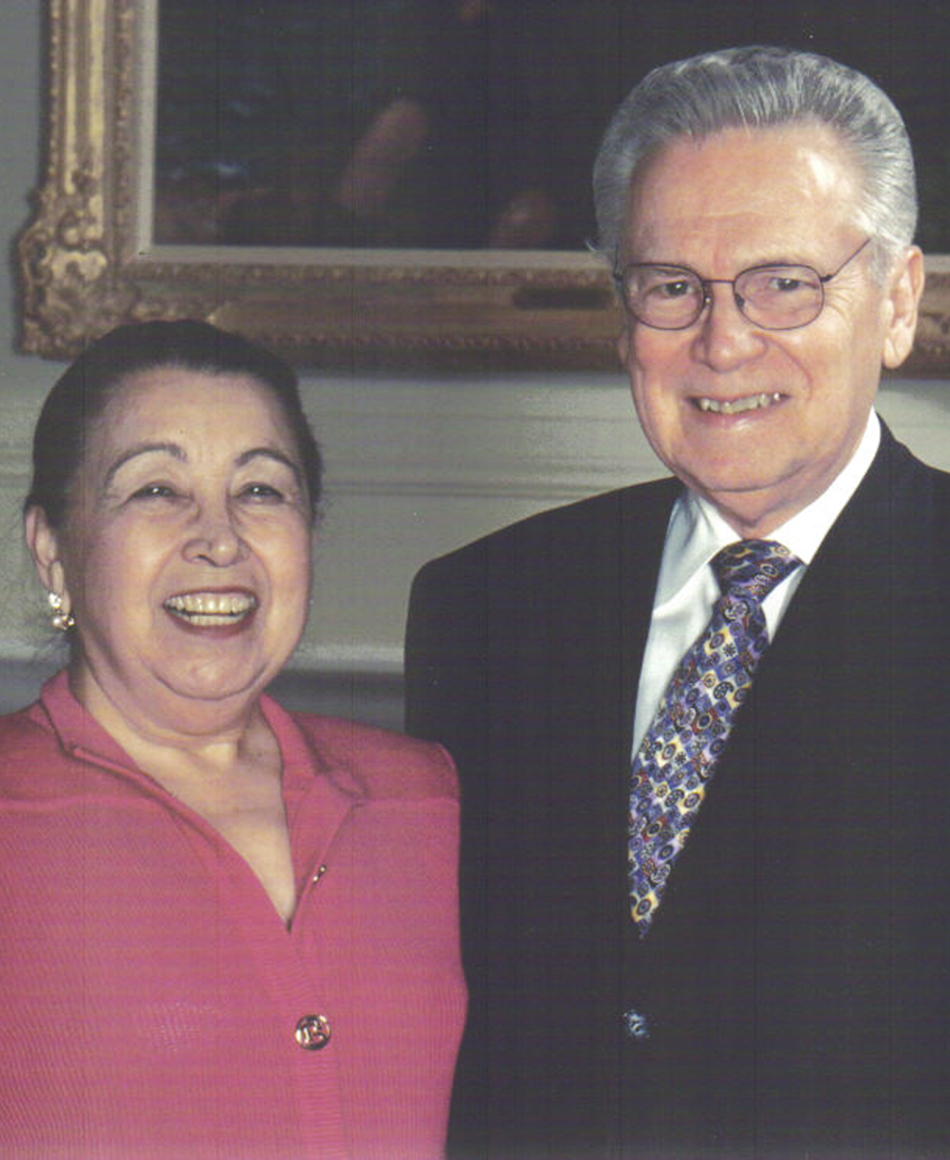 Currently, Joe Long is president of The Austin Symphony Orchestra Society, Inc. and a member of the Board of Directors of The Headliners Club, Caritas of Austin, Arts Center Stage, and The Seton Fund. Terry Long, among many organizational memberships, is a Director on the board of Ballet Austin, a board member for the Texas Committee for National Museum of Women in the Arts and a council member of the National Council on the Arts appointed by George W. Bush.

The couple married in 1958 and presently live in Austin, Texas. Among their many philanthropic activities, most recently the Longs endowed the Institute of Latin American Studies at The University of Texas with a ten million dollar gift, the income of which will be used principally for scholarships for graduate and undergraduate students and supplemental pay for faculty members who specialize in Latin American history, politics, government, art and history.

Joe Long was born in San Antonio and moved to Lean County during his childhood. He served in the Korean War and later attended Law School at the University of Texas. During this time, he worked with The Teacher Retirement System of Texas and taught school for one year at the Brown Schools, a private school in Austin for children with extreme learning disabilities. His many careers involve working for the State Securities Board, the Office of the Attorney General, and organizing his own law firm. He was also part of a group that organized two banks in Austin, First State Bank and Community National Bank, which was later sold to Norwest Corporation, now Wells Fargo Corporation. Since then, he has overseen his private business affairs and spends much of his time in philanthropic activities with several colleges and universities in Texas, as well as with several nonprofit corporations.

Teresa Long was born and raised in Premont, Texas, and also attended The University of Texas where she received her Bachelors, Master, and Doctorate in Education. After receiving her doctorate, Mrs. Long worked for the Texas Education Agency (TEA) and later was a consultant for TEA’s Division of Compensatory Education. Governor John Connally appointed her to the staff of the Governor’s Committee on Public School Education, after which she was a consultant for the United States Office of Education on Migrant Education and the Head Start Program.

Joe and Teresa Long both speak and read Spanish fluently, and Mr. Long reads French and speaks enough to travel in a French-speaking country. They have developed a keen interest in impressionistic and past impressionistic art, and over the last 30 years has assembled a collection of over 200 art pieces principally devoted to this period of art.