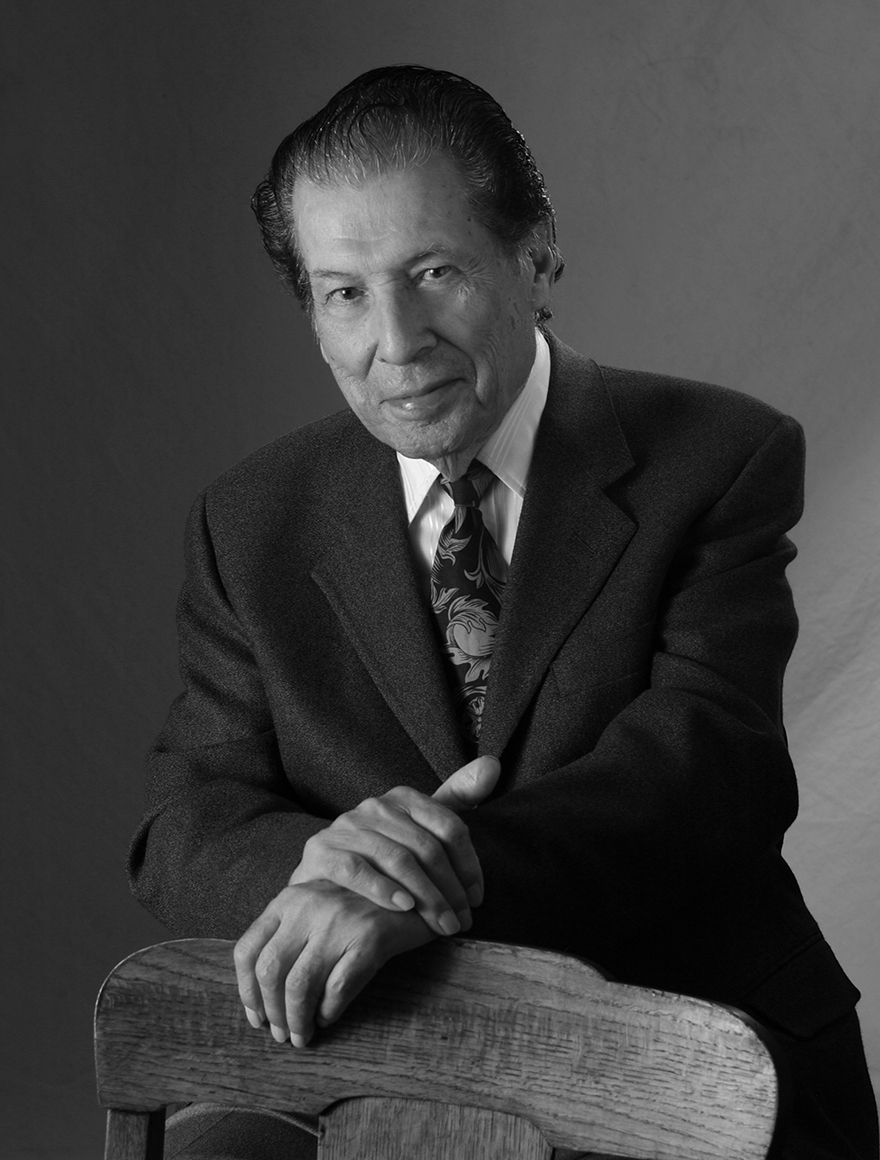 José Cisneros immigrated to the El Paso/Ciudad Juarez border in 1925 during the Mexican Revolution. He never received a formal education but taught himself how to read and to draw. When he moved to El Paso in the 1930s, he was introduced to two men who greatly contributed to his development as an artist: the painter, writer, and illustrator Tom Lea, and Carl Hertzog, the great book designer and printer who established Texas Western Press. These relationships put Cisneros into the world of book illustration for which he became internationally renowned. These illustrations reveal the artist’s style and accuracy in rendering the historic places and people of the Spanish Southwest.

On April 22, 2002, Helen of Troy was the sole sponsor of the National Medal of the Arts and National Humanities Medal Ceremony at Constitution Hall in Washington, D.C. President George W. Bush and First Lady Laura Bush recognized seventeen national figures in the arts and humanities. Among those celebrated was José Cisneros, who received the National Humanities Medal. Cisneros passed away on Nov. 14, 2009.