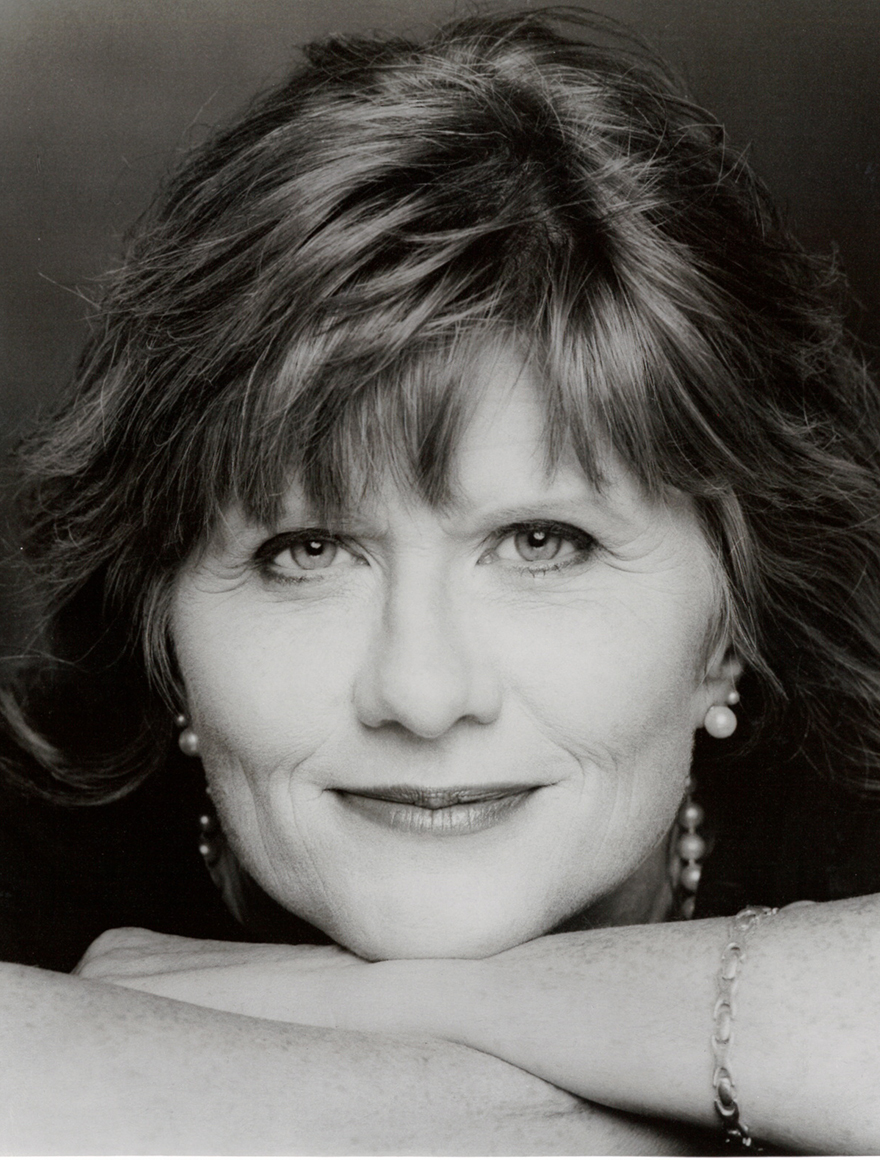 Born in El Paso, Judith Ivey has received numerous honors and recognition for her extensive work in television, film, and on stage. She is the recipient of the Tony Award and Drama Desk Award for her featured actress roles in Steaming (1983) and Hurlyburly (1985), and the Obie Award for her performance in The Moonshot Tape (1993). Most recently she was honored with the 2004 Sydney Kingsley-Madge Evans Award from the Dramatist’s Guild and has been inducted into the Texas Hall of Fame. Some of her film credits include Brighton Beach Memoirs (1986), The Devil’s Advocate (1997), Washington Square (1997), Mystery, Alaska (1999), and Flags of Our Fathers (2006). Ms. Ivey starred in four TV series, the most memorable being Designing Women. She was nominated for an Emmy Award for her performance in Hallmark’s What the Deaf Man Heard (1997). Her directing credits include Southern Comforts at Primary Stages in New York City, Bad Dates at the Northlight Repertory Theatre in Chicago, the acclaimed Steel Magnolias at Houston’s Alley Theatre, and More at the off-broadway Union Square Theatre and the Falcon Theatre in Los Angeles. During the 2006-2007 theater season, Ms. Ivey has been touring the US while starring in a one-woman show, Irene O’Garden’s Woman on Fire.