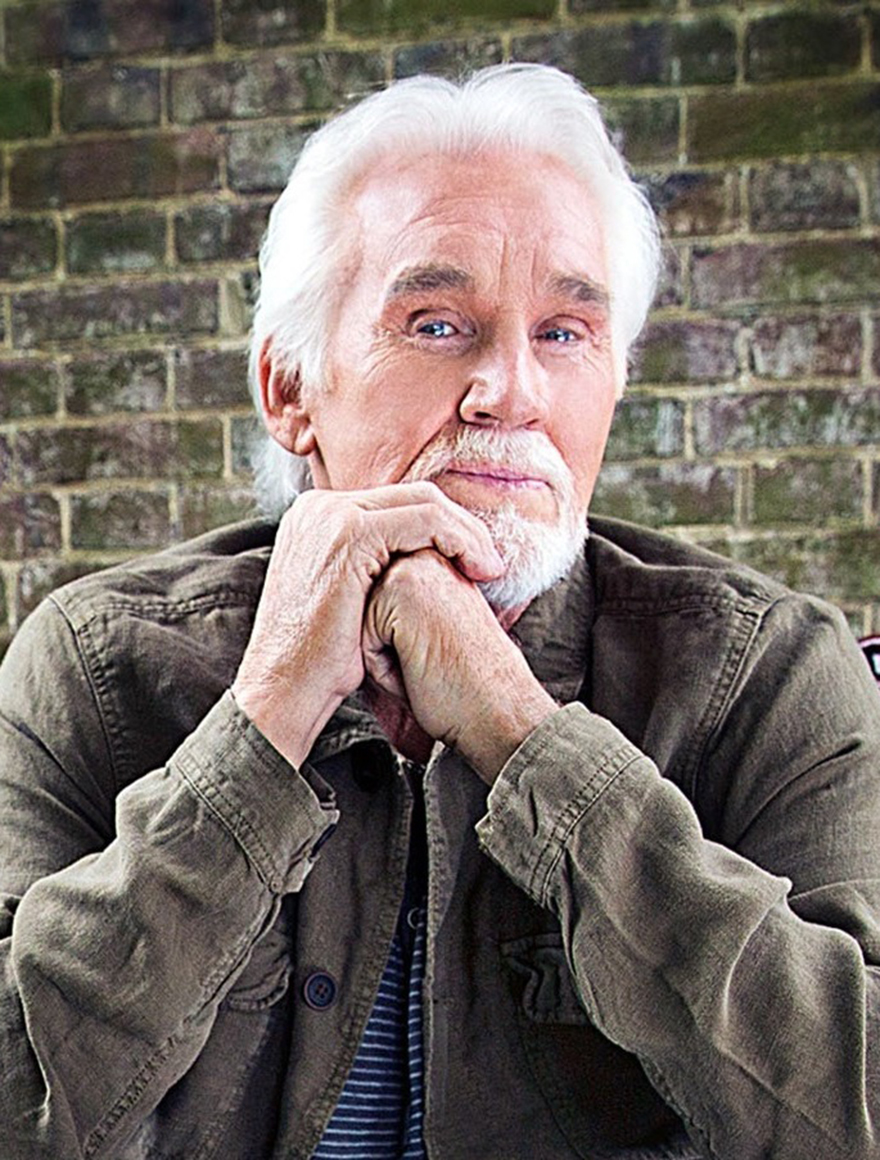 Born in Houston, Kenny Rogers, has experienced a successful artistic career spanning nearly six decades. In conjunction with the Texas Medal of Arts, Rogers is also on his farewell retirement tour. Rogers has countless awards, from GRAMMYs© to American Music Awards, Country Music Association Awards to Country Music Television’s Music Awards. Rogers has also contributed to many charity groups, including co-chairing the “Hands Across America” fundraiser for America’s hungry and recording the historical “We Are The World” for USA For Africa, which raised money for famine relief in Africa. Rogers is most known for his hits, “The Gambler,” “Islands In The Stream,” “Lucille,” and his duet, “You Can’t Make Old Friends,” with Dolly Parton. Kenny has enjoyed a very full career, taking pride in his being polled, “Favorite Singer of All Time,” by USA Today and People.