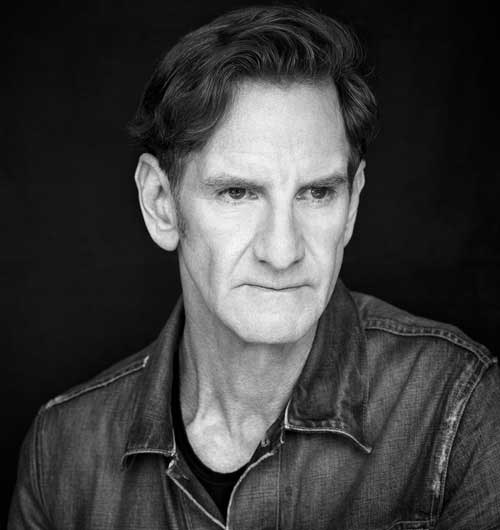 Mark Seliger was born in Amarillo, Texas, and attended Houston’s High School for Performing & Visual Arts. After studying graphic art and photography at East Texas State University, he moved to New York where he began his editorial career. From 1992-2002, as chief photographer for Rolling Stone, he shot over 125 covers. He later worked with Condé Nast at Vanity Fair and GQ until 2012. He has published numerous books, including: Mark Seliger Photographs (Abrams, 2018), On Christopher Street (Rizzoli, 2015), Listen (Rizzoli, 2010), In My Stairwell (Rizzoli, 2005), Physiognomy (Bullfinch, 1999) and When They Came to Take My Father: Voices of the Holocaust (Arcade, 1995). His photographs are part of the permanent collection of the Houston Fine Art Museum, as well as the National Portrait Gallery in London and the Smithsonian Institution in Washington, D.C.