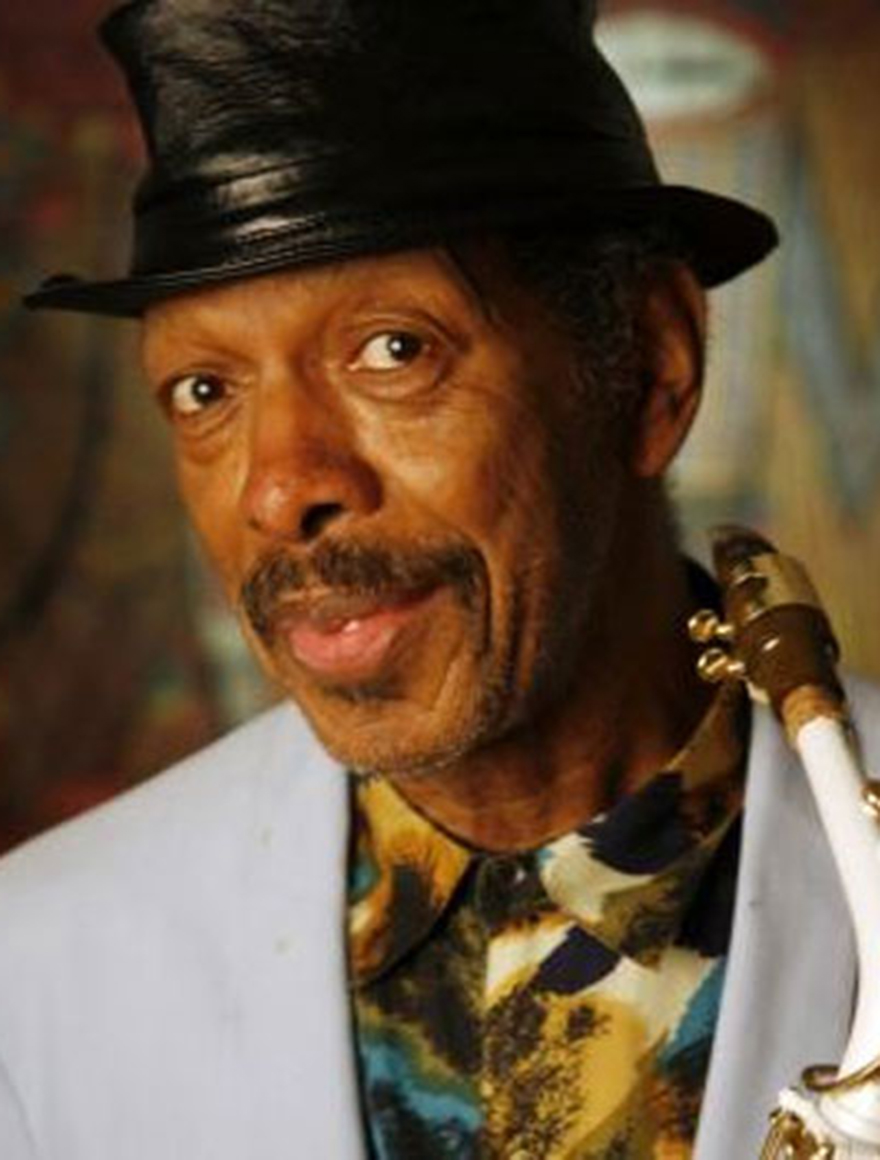 Born in Fort Worth, Ornette Coleman taught himself to play saxophone and formed his own band at age 14. Since the late 1950s, when he burst on the New York jazz scene with his legendary engagement at the Five Spot, Coleman has been teaching the world new ways of listening to music. His revolutionary musical ideas have been controversial, but today his enormous contribution to modern music is recognized throughout the world. In 1958, with the release of his debut album Something Else, it was clear that Coleman had ushered in a new era in jazz history. His music, freed from the prevailing conventions of harmony, rhythm, and melody, transformed the art form. From 1959 through the 1960s, Coleman released more than 20 critically acclaimed albums on the Atlantic and Blue Note labels, most now recognized as jazz classics. He also began writing string quartets, woodwind quintets, and symphonies based on his theory. Mr. Coleman has been granted a number of honorary doctorate degrees, the distinguished MacArthur Fellowship award (1994), and induction to the American Academy of Arts and letters (1997). Mr. Coleman has been named one of the 2007 Grammy Lifetime Achievement Award recipients. His latest album, Sound Grammar, has been nominated for a Grammy for “Best Jazz Instrumental Album by an Individual or Group.”