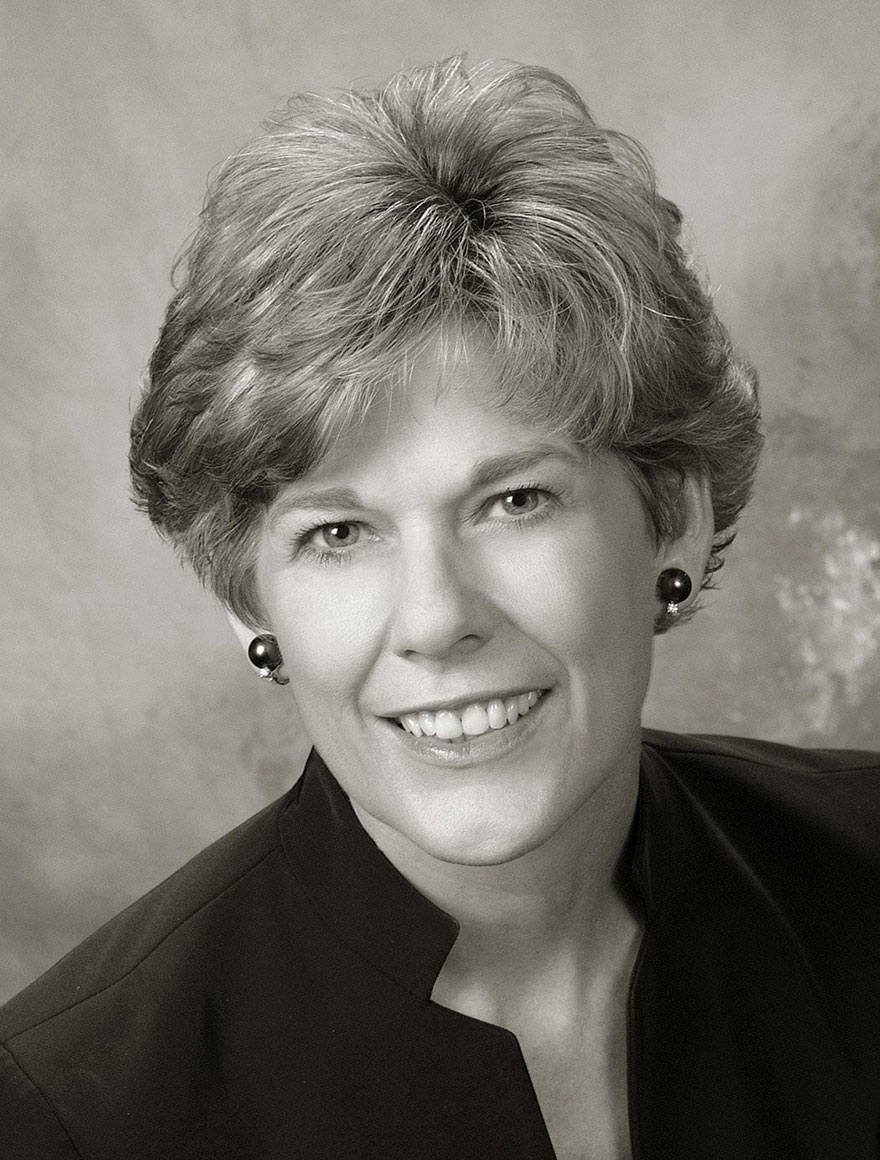 Pamela Willeford served as United States Ambassador to Switzerland and the Principality of Liechtenstein from 2003 to 2006. Before her term as ambassador, she devoted her career to developing education policy and promoting community service in Texas. She completed eight years of service on the Texas Higher Education Coordinating Board, which is charged with overseeing all public postsecondary education in Texas. She chaired the board for five years; and, under her leadership, the Board developed a comprehensive higher education plan for the state called “Closing the Gaps by 2015.” The plan is directed at closing education gaps within Texas, as well as between Texas and other U.S. states. She serves as the Chair of the Laura Bush Foundation for America’s Libraries, raising awareness and money to provide assistance to the neediest schools across the country. She has been involved in numerous civic organizations, including serving in leadership positions with Friends of the Governor’s Mansion, The Helping Hand Home for Children, SafePlace, St. Andrew’s Episcopal School, Trinity Episcopal School, the Bob Bullock Texas State History Museum, and the Texas Book Festival. A Pamela Willeford grew up in Breckenridge, Texas, and graduated from the University of Texas at Austin with a BA in English and Spanish. She has two adult children, Emily and Nancy Kate, and is married to Austin physician Dr. George Willeford, III. She serves as President and partner of Pico Drilling Co. LTD, a family business she and her sisters maintain in Breckenridge, Texas.