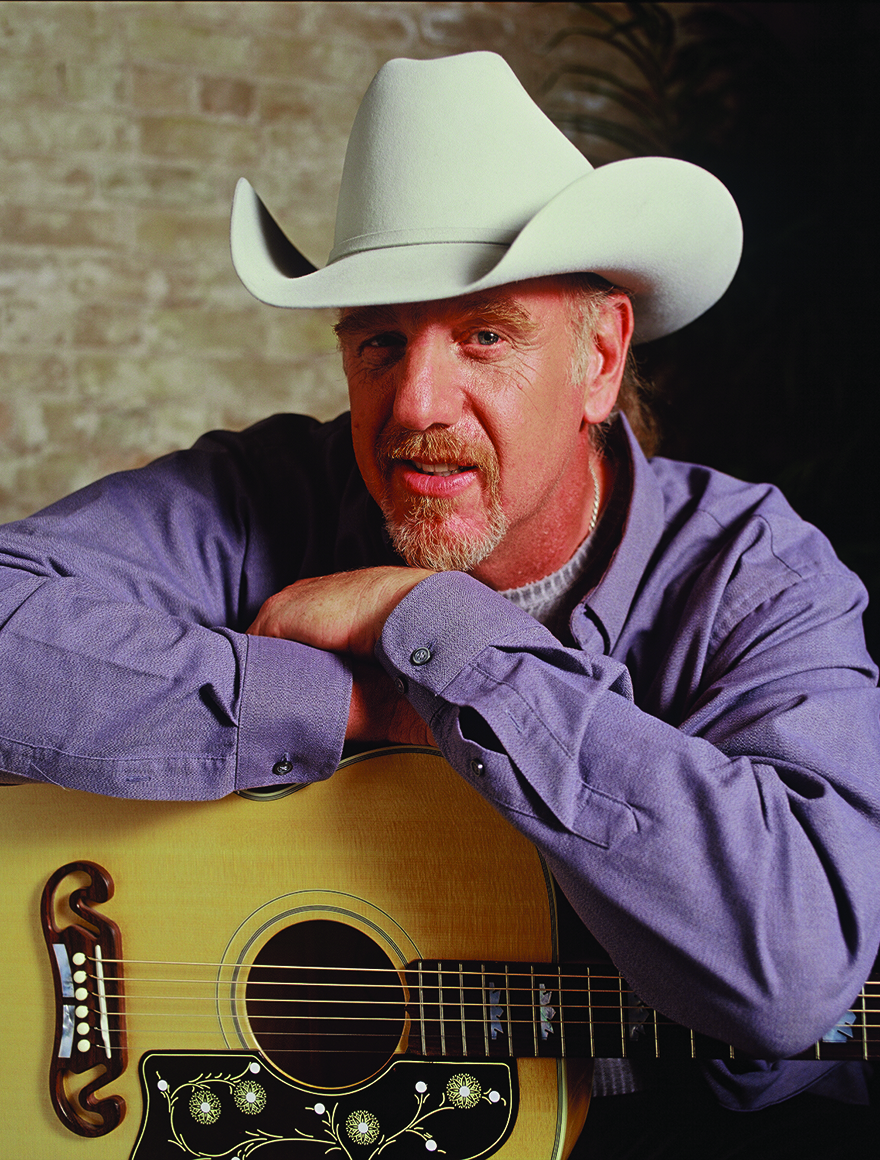 Ray Benson is the front man and founder of the world-renowned Western swing band Asleep at the Wheel. For forty years, he has been the driving force behind “The Wheel” and has overseen the release of more than 25 albums, countless tours, and has won nine GRAMMY™ Awards.

Ray’s honors include the Lifetime Achievement Award from the Americana Music Association, the Technical Excellence and Creativity Award’s Les Paul Award, and, in 2004, he was made the official Texas State Musician. He starred in a play her co-wrote called, A Ride with Bob: The Bob Wills Musical. He is an active advocate and Board Member for the Health Alliance for Austin Musicians.