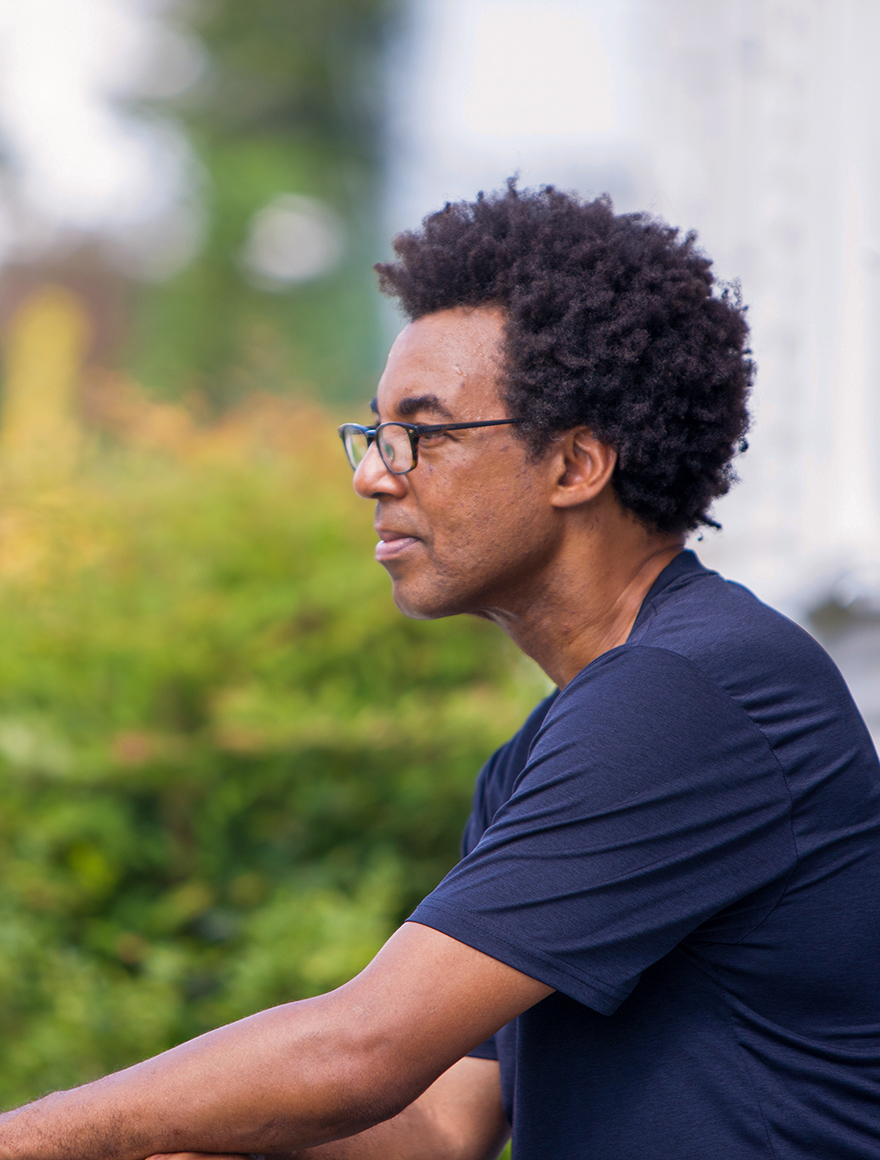 The 2014 winner of the MacArthur Foundation ‘Genius’ Grant, Artist Rick Lowe of Houston has participated in exhibitions and programs nationally and internationally. He founded Project Row Houses, an arts and cultural community located in a historically significant and culturally charged neighborhood in Houston,and he spearheaded Transforma Projects in New Orleans, a collaborative effort to engage artists and creativity in the rebuilding of the City after Hurricane Katrina. He has received many honors, and in 2013, President Barack Obama appointed Rick to the National Council on the Arts.