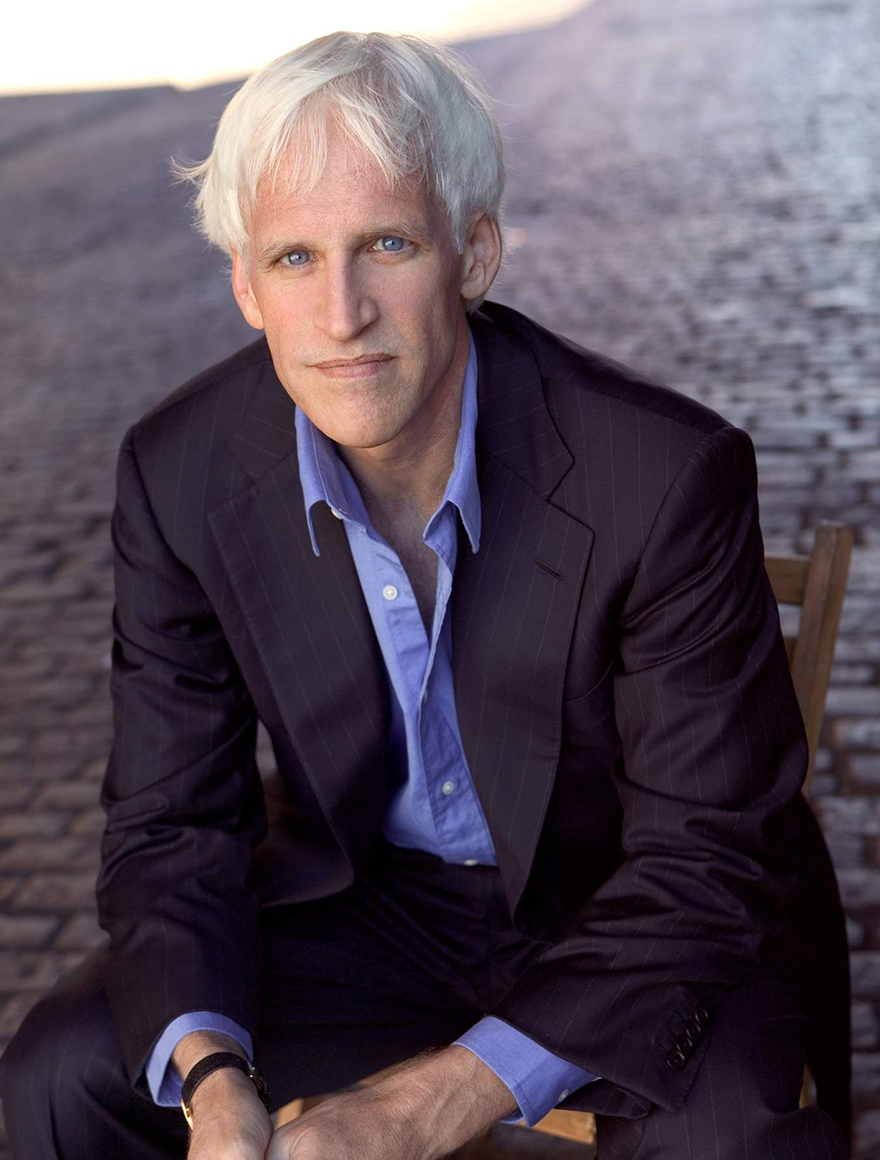 Robert M. Edsel is the author of the non-fiction books Rescuing Da Vinci, The Monuments Men: Allied Heroes, Nazi Thieves and the Greatest Treasure Hunt in History and Saving Italy: The Race to Rescue a Nation’s Treasures from the Nazis. He is the co-producer of the documentary film, The Rape of Europa, and Founder and President of the Monuments Men Foundation for the Preservation of Art.

Mr. Edsel was formerly a nationally ranked tennis player. In 1981, he began his business career in oil and gas exploration. His company, Gemini Exploration pioneered the use of horizontal drilling technology throughout the early 1990s. By 1995, Gemini had become the second most active driller of horizontal wells in the United States and Mr. Edsel sold the company’s assets to Union Pacific Resources Company.

The following year he moved to Florence with his family where he became curious as to how so many of the monuments and great works of art survived the thefts and devastation of World War II. By 2001, that question had become a full-time job. Mr. Edsel has dedicated over the last ten years of his life to telling the story of the Monuments Men, the unsung heroes who saved the world’s greatest art and cultural treasures, through three books he has authored – one of which is now a major motion picture, starring George Clooney, a film he co-produced and an educational program he created. Mr. Edsel is also the Founder and President of the Monuments Men Foundation for the Preservation of Art, a not-for-profit entity which was one of ten recipients of the 2007 National Humanities Medal, presented by President George W. Bush. The National Humanities Medal is the highest honor given in the United States for excellence in the Humanities field.

In January 2010, Robert Edsel was invited to become a trustee of the National World War II Museum in New Orleans, LA. The museum was founded by renowned historian, author and educator, Dr. Stephen Ambrose and opened on June 6, 2000, the 56th anniversary of D-Day.