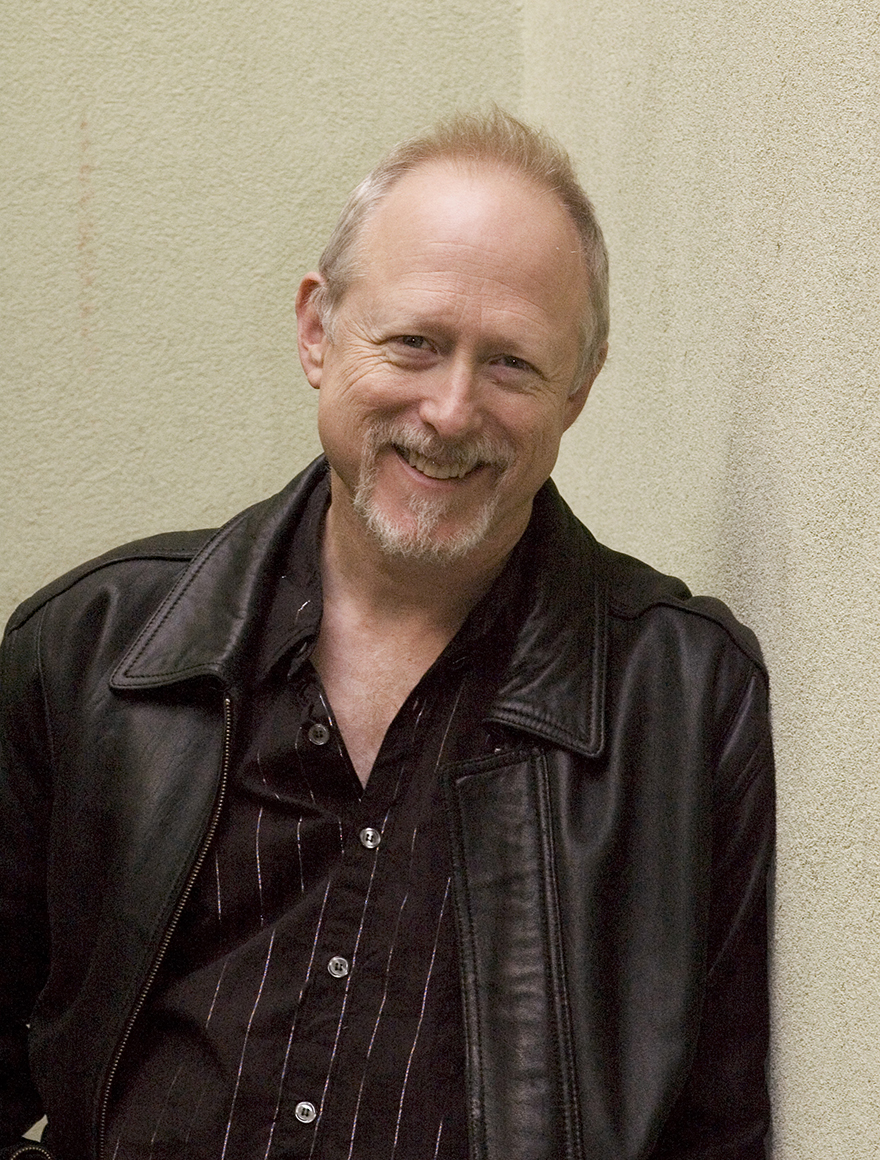 Robert Schenkkan, who grew up in Austin and received a B.A. in drama from the University of Texas, is an award-winning writer of theater, film and television. He co-authored the film, The Quiet American, and has written and published 14 full-length plays, including The Kentucky Cycle,winner of the Pulitzer Prize for Drama.His most recent play, All The Way, won the Drama League Award, the Outer Critics Circle Award, the Drama Desk Award, and the TONY Award for Best Play.