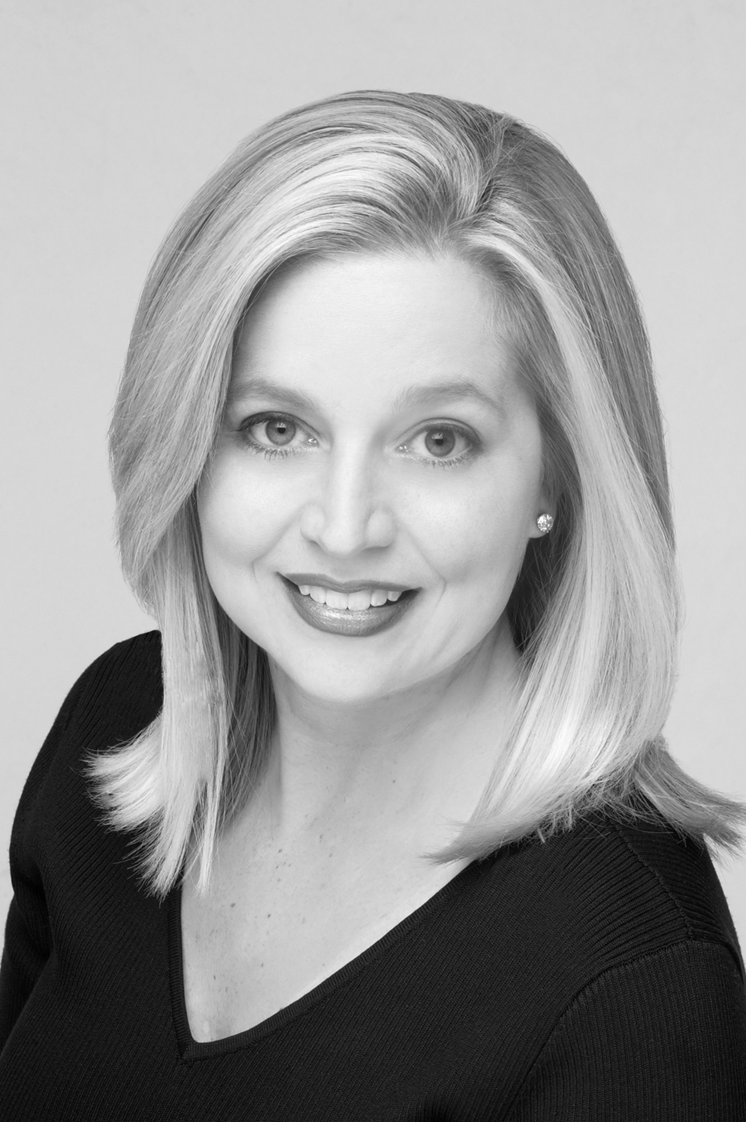 Tania is Vice President of The Mesa Group and a Trustee of the Schwartz Foundation. She is an Instructional Specialist with a focus in Transformative Learning through the Arts and holds a Master’s Degree in Education from the University of Texas at El Paso. She is a former teacher in Secondary Education with the El Paso Independent School District. She has earned her Mid-Management Certification as a Texas School Principal. She is the founding President of The Women’s Fund of El Paso and currently serves on the boards of Kids Excel El Paso and Impact: Programs of Excellence. Tania’s past community service includes work with the City of El Paso’s Arts and Culture Department, Art & Sol, El Paso Museum of Art, Junior League of El Paso, Independence House, YWCA El Paso del Norte Region, Love P.A.R.K., El Paso Holocaust Museum and Study Center, and the Center Against Family Violence. Tania was inducted into the El Paso Women’s Hall of Fame in 2006.