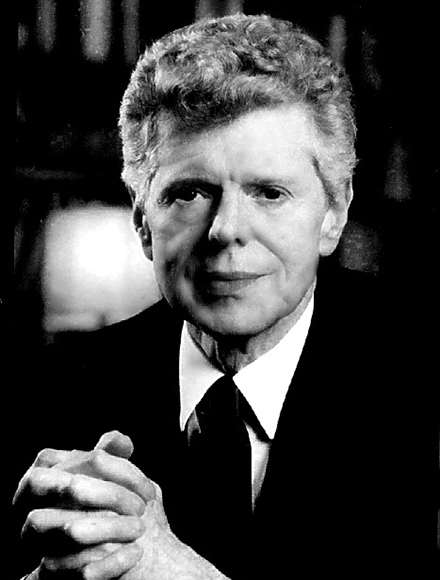 Van Cliburn – acclaimed concert pianist and mentor – is a graduate of the Julliard School. At the age of 12, Cliburn made his orchestral debut with the Houston Symphony after winning first prize in a statewide competition for young pianists. As a teen, Cliburn entered the Julliard School and began his professional concert career. In 1958, at the age of 23, Van Cliburn won the first International Tchaikovsky Competition in Moscow, Russia. He returned to the Soviet Union several times for extended concerts and recorded the Tchaikovsky Piano Concerto No. 1, the first classical recording to go platinum, which has now sold over three million copies. Cliburn has performed with virtually every major orchestra and conductor and in the most important concert halls, for every President of the United States since Harry S. Truman and for royalty and heads of state from countries around the world. Throughout his rigorous concert and recording schedule, Cliburn had consistently recognized the need to nurture the careers of aspiring young artists. He was advisor to the Van Cliburn International Piano Competition for young pianists in Texas, and has provided scholarships at many music schools, including the Julliard School, the Cincinnati Conservatory, Texas Christian University, the Franz Liszt Academy in Budapest and the Moscow Conservatory. Cliburn resided in Fort Worth until his death on Feb. 27, 2013.